Plants can play an important feng shui role at home.

They can block sha chi, call on positive energy, strengthen the fire element, add some life and yang energy into the space, and even produce oxygen for us to breath.

Many of them even have very deeply embedded positive symbolism associated with them.

But there are also various categories of plants that do not bring the feel-good factor as much as others.

And some actually bring yin energy into the space… which invites negative energy… and some metaphysics experts insist they can welcome forces from the spiritual realm into the premises as well.

There are a few main types of yin plants that feng shui masters in-the-know would always remind homeowners not to have in their garden.

This is because they are believed to invite spirits. Something most homeowners probably won’t want to gamble on.

These are either mentioned in classical writings, depicted in infamous artwork, immortalized in poetry, or simply down right freaky to look at.

The banyan tree is known as rong ya shu (榕亚属) in mandarin, or more often referred to simply as rong shu (榕树).

They can appear majestic in size and it’s not uncommon to see people observing on in awe in public places. 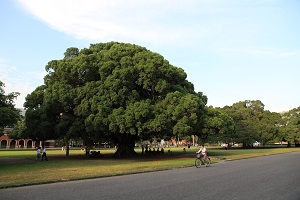 But it is common Chinese culture to associate it with the spiritual realm as spirits tend to congregate under them.

There are some incredible tales in folklore about banana trees and the supernatural.

Whether you love banana blended beverages is besides the point.

But in various parts of Asia, if one see a banana tree in a home garden, one would think of bad luck and spirits even when he or she does not know of any story behind these associations.

That’s how deeply engraved the negative thoughts of banana trees are.

It is strongly associated with lonely spirits, especially of the female kind.

Many readers might already know that it is linked to the pontianak as well.

One look at a willow tree (柳树) and one would probably find it a little eerie. This could be even more freaky and raise goose pimples when you see one with it’s branches and leaves “floating” around like a butterfly at night.

It’s probably no coincidence that in various horror films (especially Japanese ones), the ghost is often depicted with droop hair that covers the face. Sort of like the form factor of the willow tree.

Just thinking about it can make one feel uncomfortable.

Do avoid this one.

The sophora, or huai shu (槐树), somewhat resembles the willow tree in appearance.

In fact often times, many people mistake them as the willow. It is also known as the Japanese pagoda tree.

But there is no mistake that it’s another yin energy plant to avoid growing at the front or back yard.

This is a tree that has a tendency to grow “lumps” and “tumors” on it’s trunk. And quite frankly, can be uncomfortable to look at.

It is believed that these lumps can provide a place for spirits to hide in for refuge.

There is a common saying that if you see a mulberry tree, called sang shu (桑树) in mandarin, in front of a house, that it signifies the mourning of a loved one.

That should serve as enough deterrence to plant one at home.

I’ve actually met homeowners who claimed that their dogs frequently behaved erratically and barked at their mulberry tree. Then never exhibit such behavior as soon as the tree was removed.

Read into that what you will.

Poplar, named bai yang shu (白杨树), is a plant that that tends to grow with a lot of scars on it’s trunk. Sort of like coming back from a battle.

Even though most would agree that its not a tree that would be considered as having thick foliage, it’s leave structure creates an eerie sound when the wind blows.

Some people liken it to screams… which can attract you know what.

So with this list of yin plants, you should avoid having them at home… even if it’s just for peace of mind. 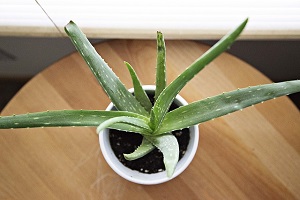 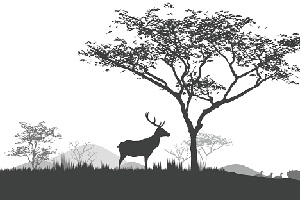 The Deer Is More Than Just A Symbol Of Longevity 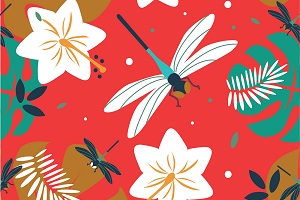 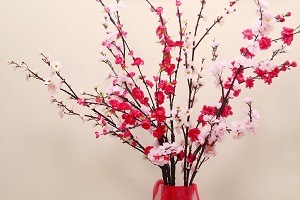 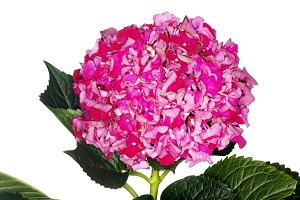 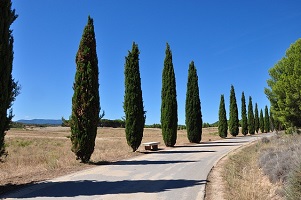 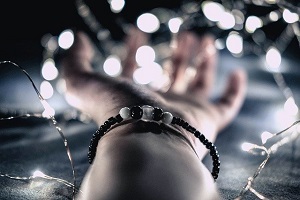 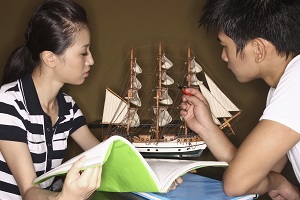 The Significance Of A Wealth Ship In Feng Shui 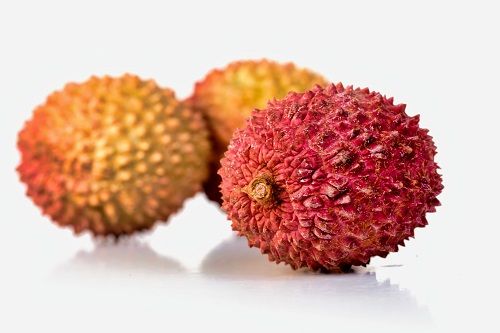 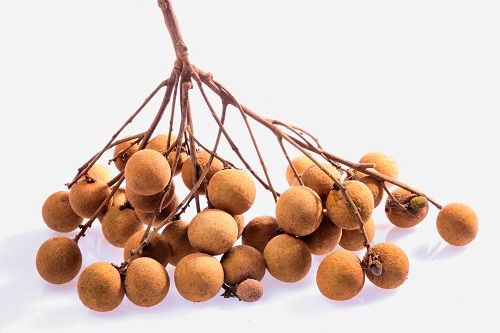 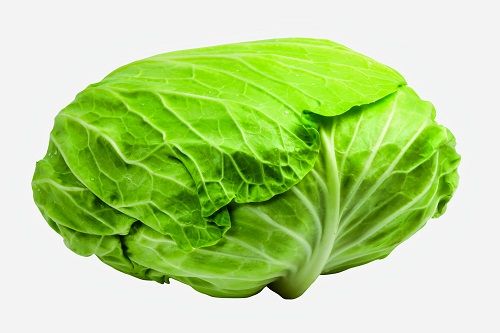 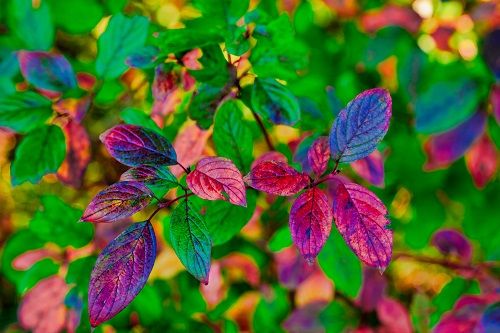 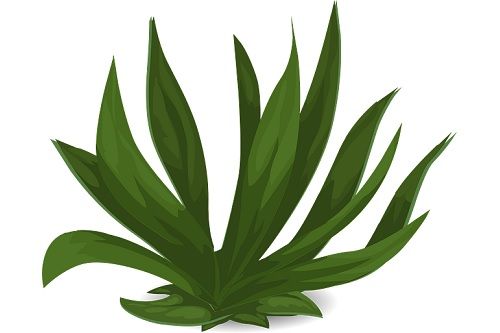 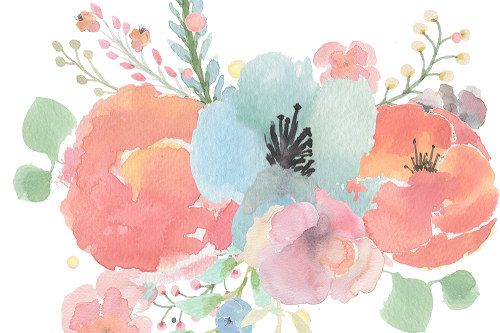 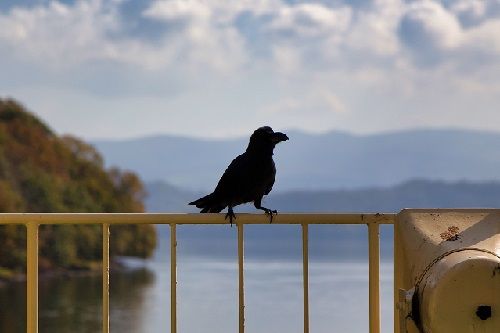 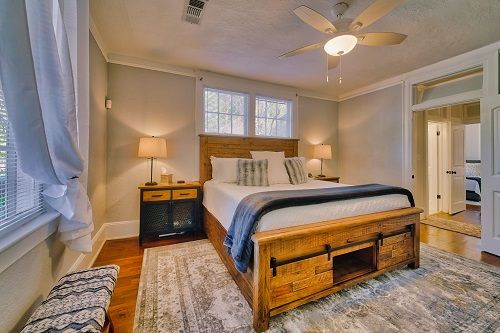 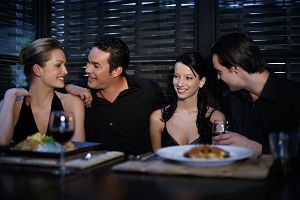 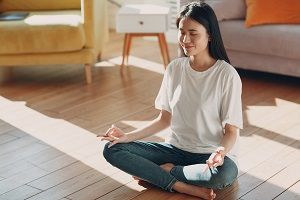