Chinese fans are some of the things that are distinctively oriental in appearance.

Somehow, just one look at one induces the images of cultural China to pop into our minds.

The origins of the Chinese fan can be traced to as far back as 3,000 years ago with archeological findings that has been discovered and excavated.

It was said that these items were first conceived as a screen to block the sun sort of like how we use sun shades for our vehicle windows these days.

The item then slowly evolved to become a handheld that enables people to cool down by holding it firmly and producing a stroking motion of the wrist or arms.

The portable handheld fan became such a favorite among the masses that they started to be manufactured with designs, calligraphy and decorations.

The beauty of some of the then led to the fans being used solely for display purposes as well.

There are basically 3 common types of Chinese fans. The palm shaped fan, the feather fan, and the folding fan. 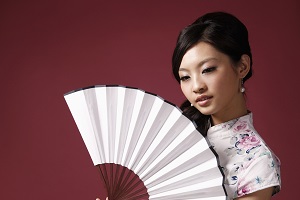 Even today, they can often be found in Chinese households and frequently used by the elderly who continues to love them.

A famous tale about fans concerns the revere calligrapher Su Shi (蘇軾). He was a government arbitrator and one day had to hear the case between a fan seller and a nefarious creditor. Because of unusual rainy weather the fan seller was unable to sell his stock and repay the debt. To resolve the issue, Su decorated the fans with his own writings and calligraphy. The inventory of fans immediately became more valuable and was sold-out quickly. The business owner was then able to settle the debt.

There are of course no stories that tell of the adventures of Chinese fans.

But various famous characters in history and mythology were known to carry like personal emblems.

Zhuge Liang, the infamous military strategist of the 4 kingdoms era, was well-known to carry a feather fan wherever he goes. This can be seen depicted in movies, comics and even computer games.

Zhongli Quan, a member of the beloved 8 immortals, has the fan as a personal emblem. You would see him holding one in paintings, sculptures and figurines. Sometimes, it’s the folding fan and sometimes it’s the feather fan. This is why the fan is sometimes associated with official rank as Quan was an official.

The bull demon king, a prominent character in the classic novel Journey to the West, has a weapon that is gigantic round palm shaped fan that calls on the power of supernatural wind to blow enemies away in battle.

The fan also makes countless appearances in Chinese movies and cultural TV drama series. They are usually carried by someone who is cultured and with good poise.

It is understandable that the Chinese fan serves little practical purpose in modern times.

We have ceilings fans, wall fans and air-conditioners to provide cooling at home. Then we have portable motor fans powered by rechargeable batteries that we carry with us.

But the Chinese fan can often be found as display items in homes. Especially those with an oriental interior design theme.

They are either placed on a stand like a ru yi or affixed to a wall for display like a painting.

Chinese fan symbolism is mostly associated with authority and status.

But the artwork that is painted on them can bring a combination of other symbolism as well.

If there is no clarity to the specific meanings your Chinese fan is meant to convey, then place them in the living room or study room. 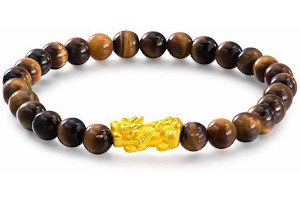 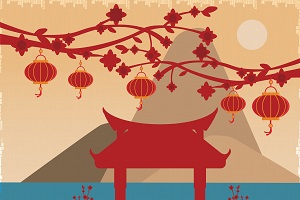 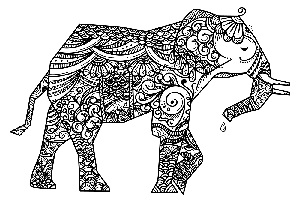 The Symbolism And Placement Of Elephants In Feng Shui 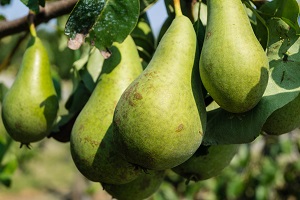 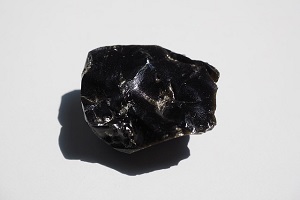 Why Black Obsidian Is The Healing Crystal Of Spirituality 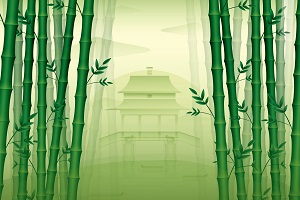 How The Placement Of Lucky Bamboo Plant Got It’s Reputation 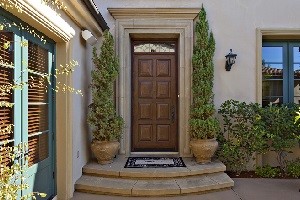 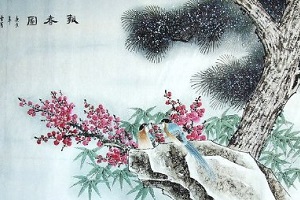 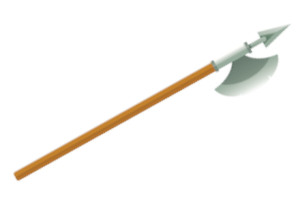 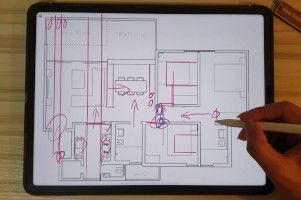 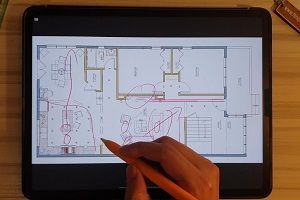 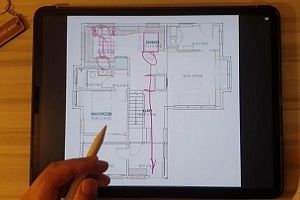 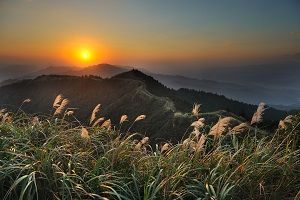 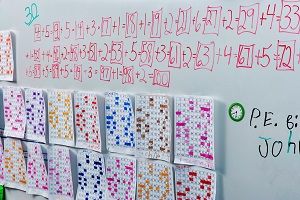 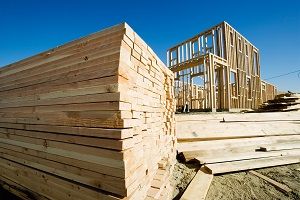 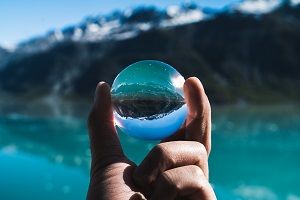 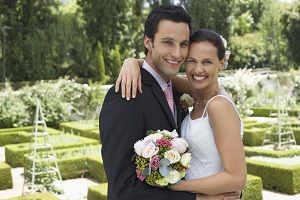 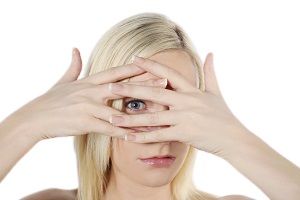 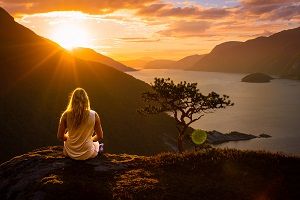 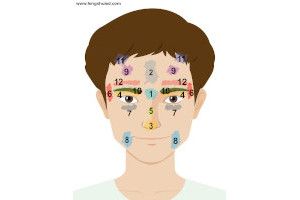 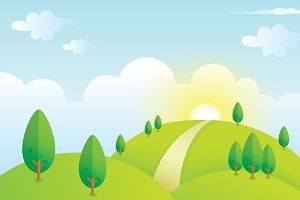 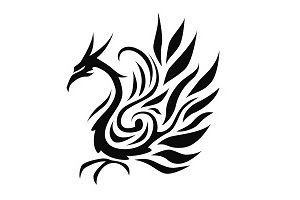 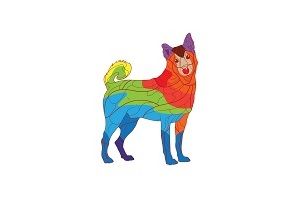